Protagonists are not Always Good

In my Introduction to Literature course, one of the first things we learn are the elements of plot, specifically protagonist, antagonist, internal and external conflict, and Freytag's Triangle. I argue that they need to understand what happened before they can delve into why it all happened.

When we start talking about protagonists and antagonists, they immediately tell me it's good guys and bad guys. I don't know who is teaching it this way in high school (grade school?), but I want to find this person and have a nice sit-down with him or her. This idea is so ingrained in their heads that I swear half of them still are running with it at the end of the semester despite my continual protests and awesome handouts.

Just so we are all on the same page:


Protagonist: main character
Antagonist: person or thing that works against the protagonist

So at its most traditional, Harry Potter is a protagonist and Lord Voldemort is an antagonist. Harry being all "I want a normal life" and Voldemort being all "I must kill you Harry" which, obviously, prevents Harry from that normal life fantasy. This is an example of a traditional external conflict. 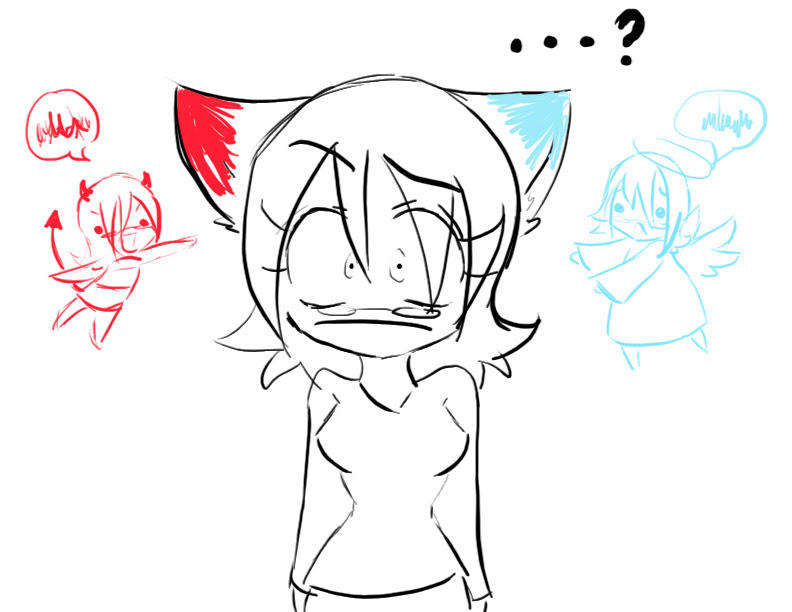 But not all books follow such a traditional structure. For example, some stories have internal conflicts where the protagonist and antagonist are the same person. Think Hamlet and his non-stop pontificating over what he should do about his father's murder. It's Hamlet v. Hamlet ladies and gentleman.

Also, a pro does not have to be a good person. Actually a pro can be a very, very, very bad person like in American Psycho or Lolita. Here are 18 more books with nasty protagonists if you are interested.

Who do you think they left off the list? Who are your favorite bad guy protagonists?
Posted by Trisha at 4:29 PM

Email ThisBlogThis!Share to TwitterShare to FacebookShare to Pinterest
Labels: Education