The Divergent Series by Veronica Roth 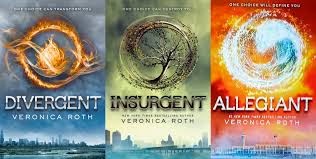 The Divergent series by Veronica Roth had me feeling like this: 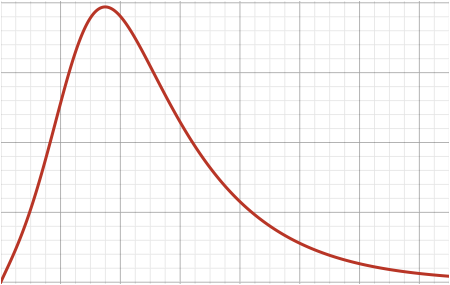 I was all like WOOOOO!!!!! and then I was like blah blah blah. The world in Divergent, the first book, is faction-based with every citizen sort of pledging allegiance to a particular personality type: the smart, the brave, the kind, the honest, and the selfless (aka Erudite, Dauntless, Amity, Candor, and Abnegation). As is the case with a people divided, problems they do arise. Tris, a newly minted Dauntless, and Four, Mr. Sexy and Self-Composed, have their romance and it's relatively hot; however, much to my delight, their love is not the focus of this book, nor the series as a whole. The focus is a culture war, a fascinating argument of focus where both sides have their merit. The world is awesome, the characters are awesome, the central conflict is awesome, and it all was awesome.

I got into Insurgent, and everything was still awesome. Tris and Four - and the rest - are in the fight now, and all the details of the battle kept me fascinated;although I didn't find the story as captivating as Divergetn. Then came Allegiant. Blah. Not only was I unsatisfied with the explanation, the back story of the world, I was also relatively disgusted with the characters who make rather ridiculous choices that seem to be both illogical and in violation of their personalities as constructed in prior books.

And these choices are not just small little nothings; they are the choices which drive the entire plot. A very, very disappointing ending to a series I initially loved.