No Safety in Numbers by Dayna Lorentz 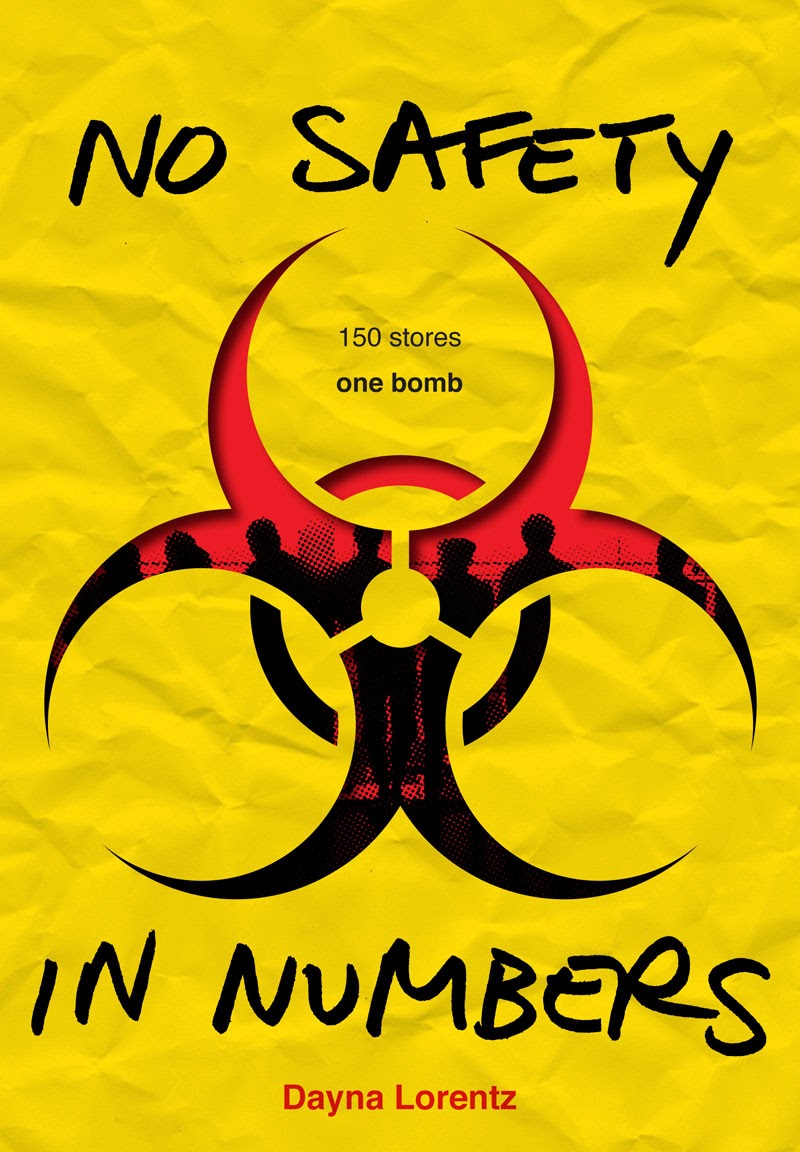 No Safety in Numbers by Dayna Lorentz is the first in a series centered around a group of people trapped in a mall after what appears to be a biological bomb is found near the parking garage. Four separate characters alternate narrating the story: Marco, a busboy with a minor chip on his shoulder; Ryan, a footballer whose personality shifts depending on who he is currently with; Lexi, a Senator's daughter with a self-confidence problem; and Shay, a girl who crushes a wee bit too hard and fast.

I am quite the fan of apocalyptic, survival, etc. type fiction, so I am definitely predisposed to like this story. Having hundreds, more like thousands as I guess it's a really big mall, of people trapped together with no way out is seriously my cup of tea. Unfortunately nothing much happened. So much time is spent on "teenage issues" that I never felt the panic, the terror, the desperation. Instead I remember reading about confidence issues, clothing, mean girls, hot boys, football, jock v. non-jock bullying, etc. I love character development, but the events which reveal the personality of a character should be more closely tied to the conflict; it should have more to do with the action happening and less to do with the stereotyped issues of the age of the character. What I did learn about the characters I didn't much like either. Ryan's, I think, supposed to come across as a tough football player with a heart of gold, but honestly, to me, he comes across like a two-faced scaredy-cat. Marco, the bullied, loses my sympathy quickly with his poor, poor pitiful me attitude. Lexi's desire to be not-at-all like herself and popular is saddening. And Shay's sudden, ridiculous, gigantic crush on Ryan is entirely due to his looks and hence, maddening. Alas, I am old.

After all of that, you would assume I pretty much hated the book, but I didn't. I am even about one-third of the way through the second in the series. Despite how much I didn't connect with this book, I still had a strong desire to see where things were heading. There is a lot of potential here for an exciting look at humanity (a la Lord of the Flies) but I am a bit concerned that everything will remain a bit too light and fluffy and oh-my-god-do-you-like-think-he-wants-to-make-out.
Posted by Trisha at 4:00 AM